Does anyone have a trouble-free life? When we look online across various social media platforms, we are bombarded with the posts of people who appear to have perfect-looking lives. We see our favorite online personalities posting daily and everything looks like it is trouble-free.

But, while their online activity may not show the complete unfiltered truth, the truth is that every human being has some kind of problem in their lives.

You could be studying for an exam in a class that you haven’t really understood all semester. You could have friends who are pressuring you to do something that you know isn’t right. You could be having trouble paying the bills. Or maybe, you have a health issue right now that is impacting how you live.

Even the person with the most perfect life on social media has real problems, difficult circumstances, and troubled times that don't show up on their screens. It is a challenging and rarely trouble-free life. 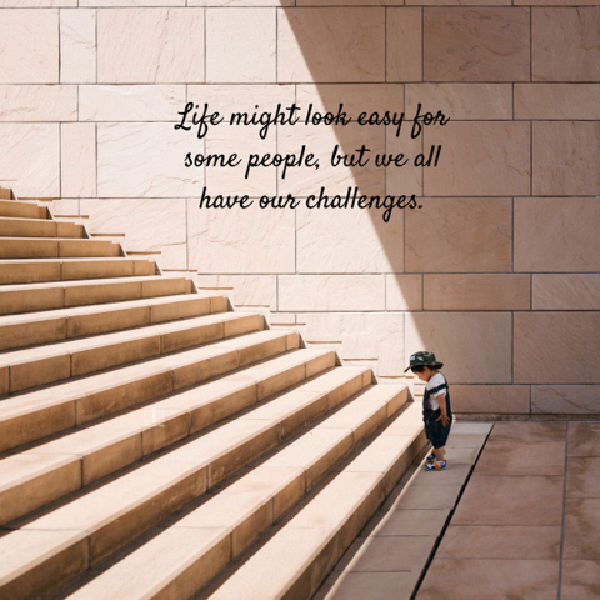 Job didn't have a trouble-free liFe

Job 5:7 says, Yet man is born unto trouble, as the sparks fly upward.

Job certainly was no stranger to having a lot of trouble appear in his life. If you read his story, you will see how he was a righteous man. The Bible describes him as being blameless and upright, always careful to avoid doing evil (Job 1:1). He was so righteous, that one day the devil approached God asking for permission to test Job because he wanted to prove that Job only served God because of what blessings God had given him. God was confident of Job’s heart, and agreed to allow the devil to test Job.

In the course of one day, Job received several terrible messages: all of Job’s children and servants were killed, and thieves stole all of his livestock, leaving him destitute. But, Job didn’t turn from God. 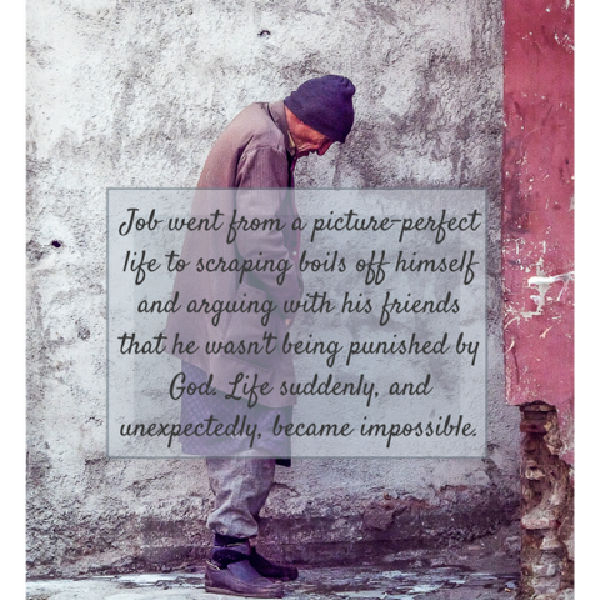 The devil appeared in heaven a second time, and God granted him another chance to test Job. This time Job he was afflicted with a painful skin disease, his wife told him to curse God and die, and his friends came to accuse him of sinning against God.

This man went from a picture-perfect envious life, to being in rags scraping boils off himself and arguing with his friends that he was not being punished by God. Everywhere Job turned, there were troubles and big problems.

What has God promised?

God has never promised us the absence of problems in our lives. He never promised that if we believed in Him, or lived righteously, that we would be completely trouble-free for the rest of our lives. What He promised is that He would be with us as we walked through each problem. We would not face our problems, hard times, or issues alone. 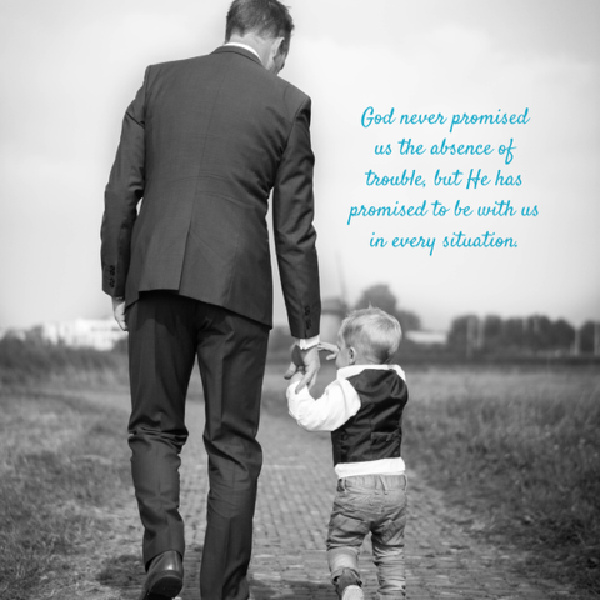 The Israelites didn't have a trouble-free life

Do you remember how in the Bible, in the book of Exodus, Israel was enslaved to Egypt for 400 years? God appeared to Moses at a burning bush that did not burn, and told him to return to Egypt and deliver his people.

When Moses arrived in Egypt, Pharaoh did not want to obey God. He began to make life even more difficult for Israel (they would have the same quota of bricks to make, without being provided with the necessary straw). Israel’s problems increased, and they were angry at Moses for bringing more trouble on them.

Then began the 10 plagues. The first three plagues hit everyone in Egypt, including the Israelites. They had called out to God for deliverance in their time of need, yet it seemed as if they were being punished.

But then something exceptional happened: God made a clear distinction between Israel and Egypt.

He was clearly advertising to every person watching history unfold that Israel was HIS. He was on their side.

Flies, a livestock sickness, and a devastating hail storm all struck Egypt, but where Israel was staying (Goshen) none of those plagues struck them. They were noticeably unaffected.

The next plague was one of deep and utter darkness. It was a darkness that was so deep, that it was felt. People could not see anything, and for three days no one moved about in Egypt. However, in Goshen there was light. God literally shone a spotlight on His people, announcing that the God of Light was with them. They were center-stage in this epic deliverance, and it was undeniable that God was behind it.

The plague of darkness was not the last plague. Israel was still a nation in slavery. They still needed to make bricks daily, without any provided straw. They were still being beaten. There was still a mandate to kill all the male Jewish babies when they were born. They were still not free.

But even in the midst of all this time of trouble, God was with them and He was fighting for them.

In the world ye shall have tribulation (problems):but be of good cheer; I have overcome the world, John 16:33.

In this life, you will have problems. Some of those problems will feel insurmountable, and some may stick around for years. God never promised you a trouble-free life, but He did promise you that He would go with you every step of the way through your problems.

You may be sitting in your own Goshen right now, feeling alone, hopeless and with anxious thoughts and negative emotions. You may feel as if the opposite answer to your prayers is happening all around you. You may feel like God has abandoned you, or that He is punishing you.

God is not punishing you. 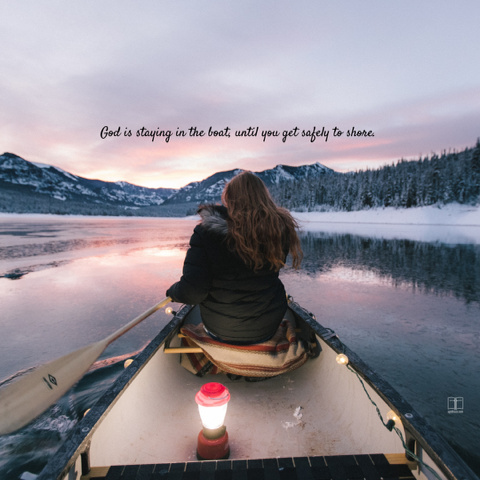 He hasn’t left you.

God, your heavenly Father, is with you, and He will be with you until the end. Keep on praying. Keep on looking for His answer. Don’t lose hope because He is working a way out of your trouble.

Back to the top of Trouble-Free Life