Welcome to the new home of the English edition of Gottes Wort and A Palavra de Deus. This site is still under construction as we populate it with articles to help you grow in your relationship with the Lord.

You Can Trust Jesus

A few years ago, our family adopted a cat. This cat had been homeless for some time, and when we brought it home from the animal shelter, it ran and hide under my daughter’s bed.

I tried lying on my back, with my arms under the bed to reach it, calling its name softly. That cat only hissed and hissed at me. She didn’t know me. She had likely only known fear and pain, at hands that looked like mine.

What would I need to do to win her trust?

Become a cat and meow? Get down on the floor and slink under the bed to sit beside her, sitting in the cobwebs and dirt that likely was way under the back of the bed? Should I stay there however long it took, giving up my food and water just to be with her?

Who would do that?

Jesus did. He did this exact thing, to win us. 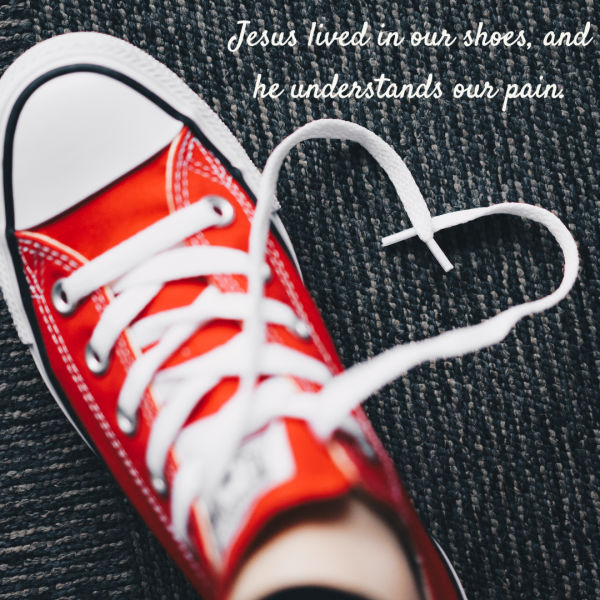 He put aside His heavenly body and became a man, moving into our dirty corner and living as we do.

He didn’t just show up long enough to go on trial, be crucified, die as the Spotless Lamb of God, and then rise from the dead so that our salvation was a done deal. No, he committed to 33 years of human living: coming as a small baby and growing to be a man.

He was fully human, so he experienced skinned knees, sleepiness, and the frustrations of being told “no”. He probably heard things like “you’re not as good of a carpenter as your father”, or even “you’re not like your brothers” as he grew up.

His father, Joseph, likely died before His ministry started, so He experienced loss and understood the burden and responsibility of being the oldest son caring for a widowed mother and his siblings.

He was probably teased, chosen last for teams, and he likely was laughed at. He wasn’t from a rich family (Mary and Joseph offered turtledoves at His circumcision, which was a sacrifice offered by those too poor to afford a lamb) so he likely knew what it was like to do without.

His country was under Roman occupation, so He understood what it was like to experience tyranny and probably witnessed injustices. When He was older, religious leaders hated Him and tried to kick Him out of the Temple. 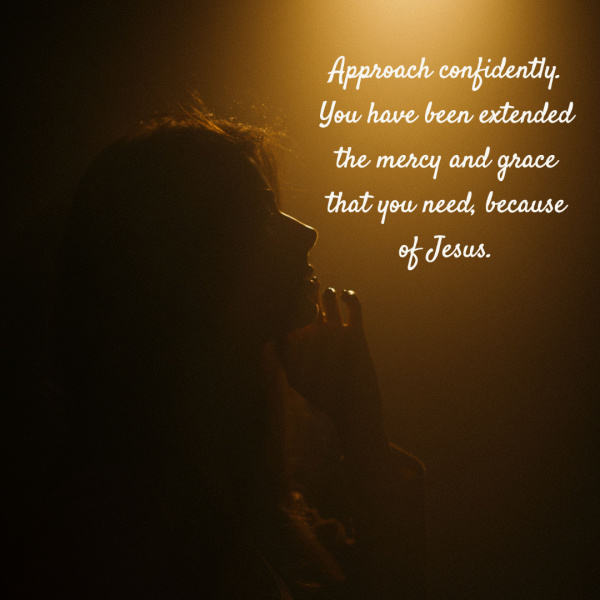 Why would He endure all of this, when His objective could be accomplished in a day or a weeks’ worth of living on earth?

Simply this… He became one of us so that we would trust Him.

Would you trust a child to direct you on how to drive a car? Would you allow that child, who can’t reach the pedals and has never been behind the wheel, to drive you on the highway?

Do you trust people who have never lived your experiences to give you advice?

Jesus living among us demonstrates that he understands what it feels like to be human. Even his last act before his death was an act to earn/win your trust.

And they bring him unto the place Golgotha, which is, being interpreted, The place of a skull. And they gave him to drink wine mingled with myrrh: but he received it not. And when they had crucified him, they parted his garments, casting lots upon them, what every man should take,

Before they nailed Jesus to the cross, they offered him a drink of wine and myrrh. Myrrh is a known analgesic, so perhaps this concoction was given to a crucified person to intoxicate them and somehow make the execution bearable.

But, Jesus refused to drink it. He opted to feel the full force of his sufferings.

He could have opted to numb his pain, but he didn’t. Jesus wants you to know that He understands your pain.  He does not scoff at your pain and suffering. 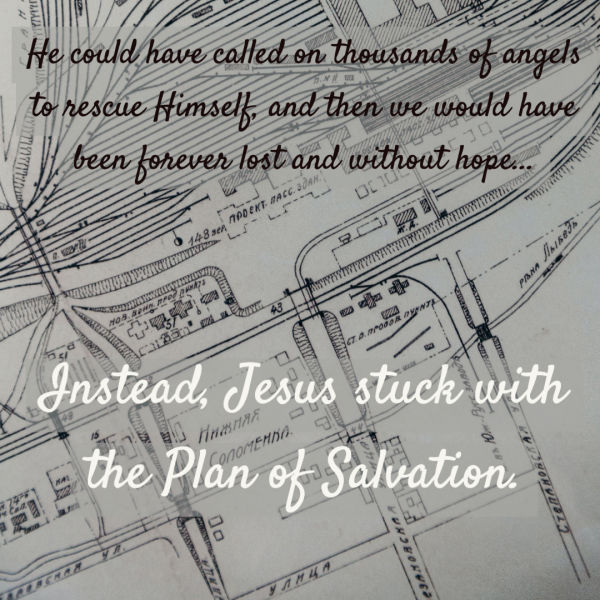 Can Jesus relate to our problems? 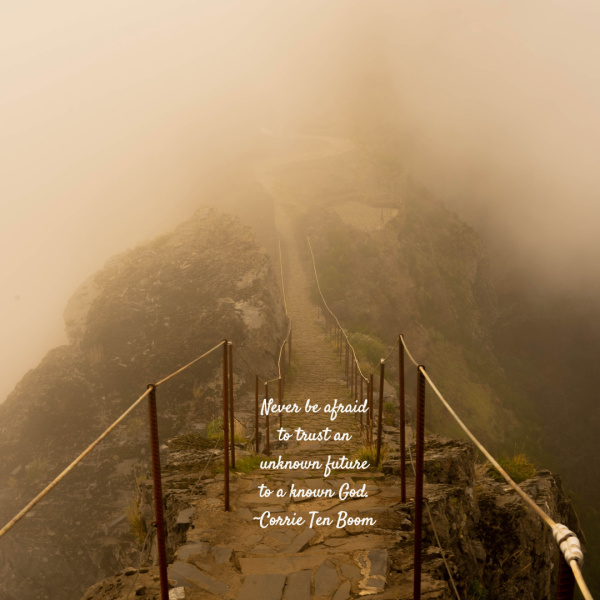 Jesus understands what we are going through. He lived it.

We can trust Him with our pains and our problems. Hebrews 4:15-16: For we have not an high priest which cannot be touched with the feeling of our infirmities; but was in all points tempted like as we are, yet without sin. Let us therefore come boldly unto the throne of grace, that we may obtain mercy, and find grace to help in time of need.

Our new cat eventually felt safe enough to come out from under the bed and began to trust us to feed her and pet her. She eventually looked for us to come home and was happy to see us.

If she had stayed under the bed alone, she would have died.

Don’t we all need someone we can trust? Aren’t we tired of relying on others who can’t understand or are in the same helpless place and can’t help us? 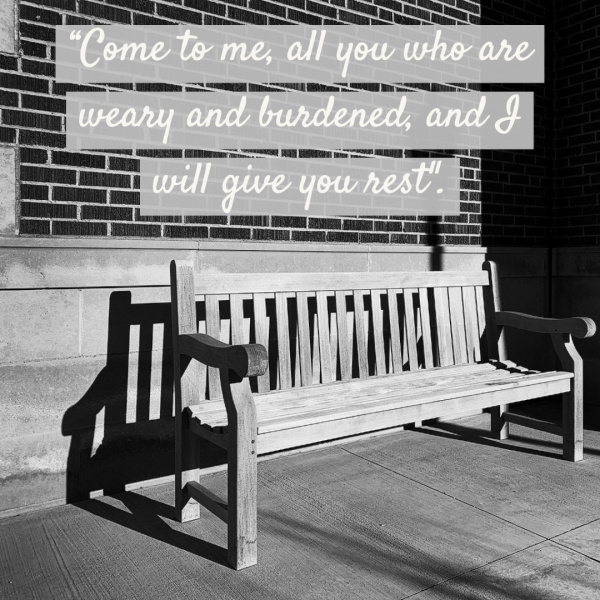 Come to Jesus with your problems, your pain, and your issues.

He doesn’t just intellectually understand. He isn’t understanding from a distance. He has lived it. He cares about what is happening to you. He endured all this so that you could be saved and delivered from hopelessness.

He doesn’t want you to do this life journey alone.

He is here for you, and a relationship with Him means that you will never be alone facing whatever comes your way. Call on Him and be saved. Call on Him for help. Call on Him to walk alongside you.

You have a friend in Jesus. You can trust that He understands what you are going through. 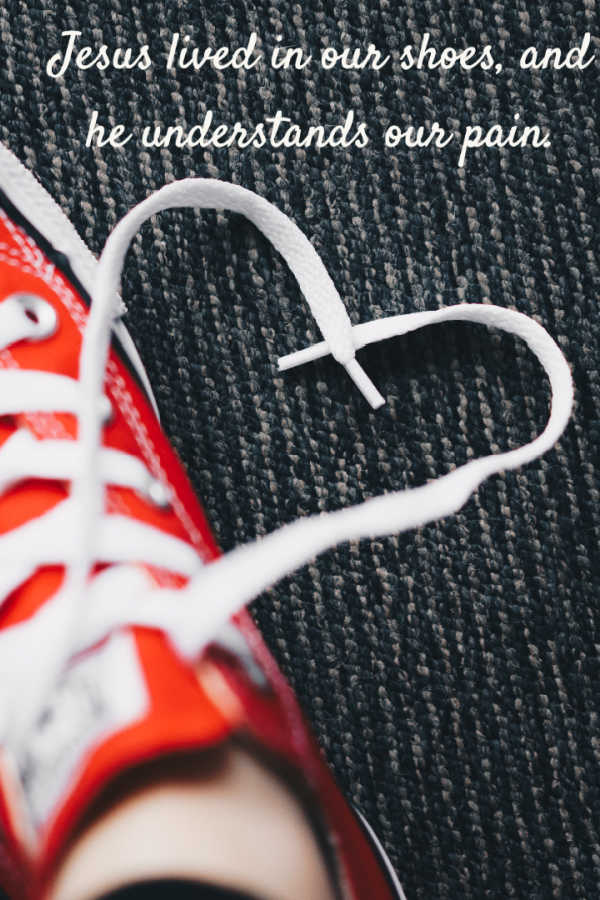 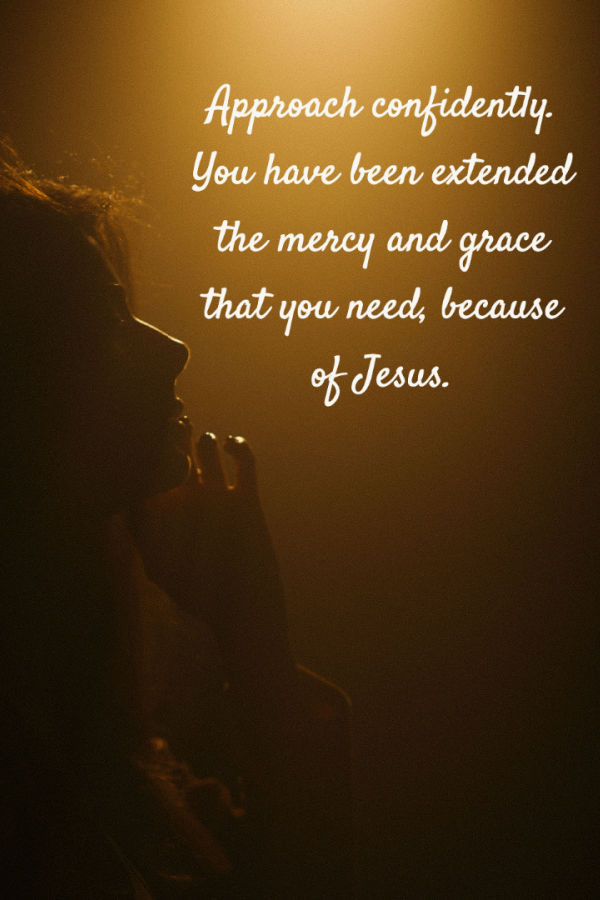 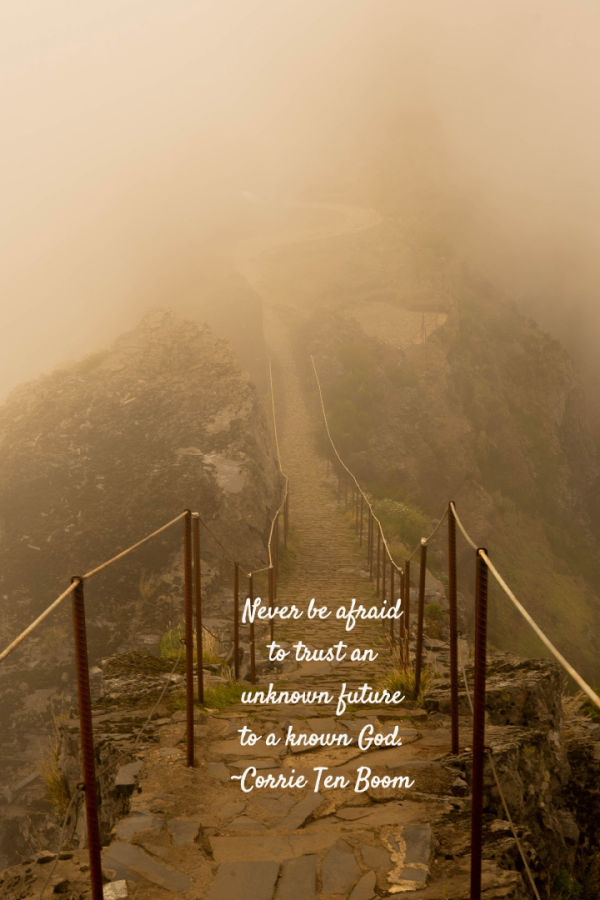 Top of You can Trust Jesus